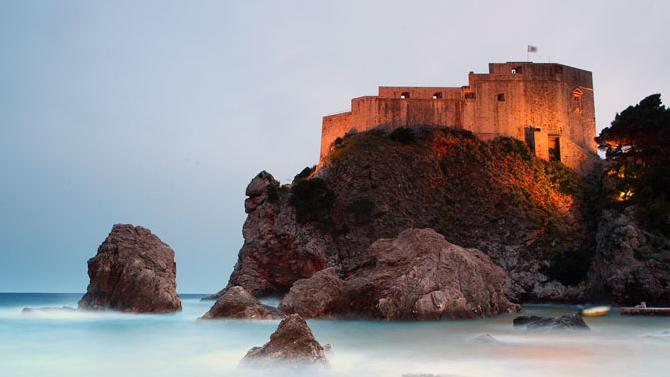 The much awaited 7th season has started on July 16th. It will have only seven episodes, but the 8th season is soon to follow. The immense popularity of the series have boosted the tourism numbers of cities that appeared in the Game of Thrones – the Spanish city of Osune (setting for the fifth season), Spanish Peniscola (castle from the sixth season), Croatian Split as well as Dubrovnik – the cities that appeared in all the seasons of the fantasy drama.

Especially young travelers have flooded Croatia in search of the places that appeared in the series.

"The age structure of the visitors has definitely changed, with more and more young people coming to Dubrovnik because of the show," said City Guide Jelena Simac.

The Croatian tourism board however did not release any exact numbers of the increase in tourism numbers caused by the shooting of the award-winning series. "Dubrovnik, as well as the rest of Croatia, is constantly growing. Game of Thrones has played an important role in this trend of course, especially among young travelers", the tourism board representative proclaimed.

Dubrovnik, the 40,000-inhabitant city on the Adriatic has served as a setting for the capital of the Crownlands, King’s Landing since 2011. Fort Lovrijenac, a fort outside of Dubrovnik’s city walls can be seen in the battle of the Blackwater, in which Stannis Baratheon attacks King’s landing in order to take over the throne.

The Trsteno Arboretum are beautiful architectonic gardens located close to Dubrovnik which often served as a backdrop for characters of the series such as Tyrion, Lord Varys and Margaery Tyrell. Another setting used in several scenes throughout the series is the St. Dominik street right in Dubrovnik’s Unesco protected historic downtown.