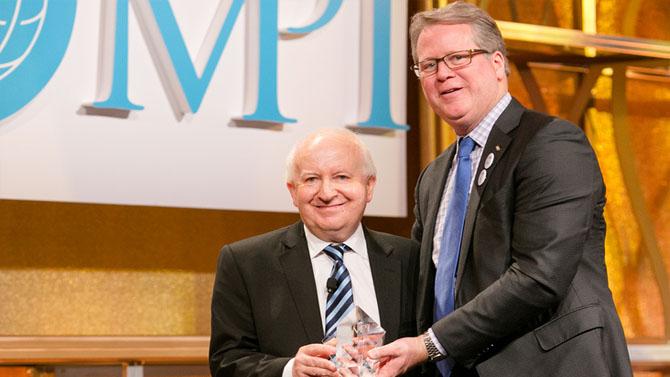 In terms of the MPI Exchange Program, which consists of hosted buyer planners and suppliers and Exchange Room (formerly MarketSquare) participants, there were 248 planners and 163 suppliers.

The MPI Foundation raised more than $340,000 with The Big Deal, Rendezvous and the Not-So-Silent Auction compared to $300,000 raised from these events during WEC 2016.
MPI also raised another $218,000+ with the President’s Dinner, compared to $145,000+ raised last year; funds raised from the event will support the MPI Academy in its efforts to provide more education to the global community. During President’s Dinner, MPI honored its volunteer leadership, including the international board, Immediate Past-Board Chair Fiona Pelham, the MPI Foundation’s Global Board of Trustees, and chapter presidents. Also, the MPI Industry Leader Award was awarded to Ray Bloom, CMM, chairman and founder of the IMEX Group, for his contributions to the industry.