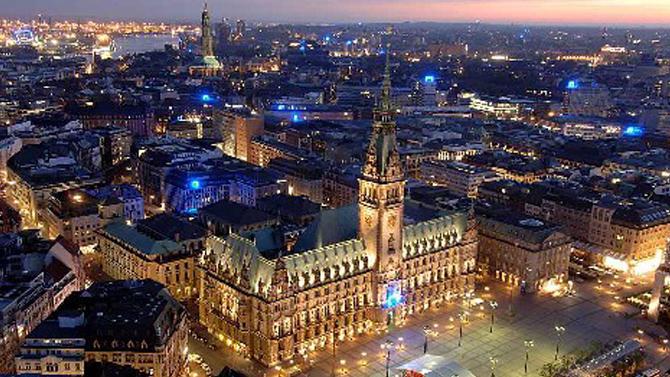 Hamburg is the leader in German city marketing

Efficient city marketing is crucial in building positive image, even in the face of political or economic crisis. Hamburg is one of the German cities that has consistently managed to maintain positive reputation thanks to prudent city marketers.

While Dresden had to cope with negative headlines, especially in the form of xenophobic campaigns, leading to a decrease of 133,265 overnight stays in 2015, according to the comparison portal Billiger.de, Hamburg faced political scandals such as the explosion of the Elbphilharmonie. However, thanks to efficient city marketing, the impact of the event was minimized and the tourism numbers have been growing for years.

In 2015, the city on the Elbe River recorded an increase of 631,141 overnight stays, thus taking second place in the growth after the capital, Berlin. The fact that Hamburg has a leading position in German cities rankings for many years now is mainly due to Hamburg Marketing GmbH (HMG).

Since 2004 the HMG has defined the brand building blocks. In two extensive market researches, in 2004 and 2009, an analysis was made of the positive perceptions people associate with Hamburg. The pattern of the Hamburg brand has emerged from the results.

In addition, a joint visual “communication pattern of the Hamburg brand”, has been designed to create an optical recognition across all communication channels. Then, the city marketing moved to the next stage. In 2014, the HMG surveyed the people of the metropolitan area of ​​Hamburg and expanded the promotion around this area.

Hamburg Marketing is particularly active with respect to social media and blogs. Since 2014, blogger relations have been central to HMG Holding's "Media Relations" department.

"With the goal of making Hamburg more internationally known, the theme areas of tourism, business location and image / culture are being harmonized, in close co-operation with the subsidiaries of the holding company, through a holistic, coordinated approach and synergetic communication via media and bloggers to end users, entrepreneurs and decision-makers”, stated HMG in a statement.

A press tour for Instagramers is planned for November, which is intended to bring the photo loggers Hamburg-Ahoi.com closer. The new online magazine sketches ideas, places and people that shape Hamburg and the metropolitan region.

This approach of the city marketing seems to work together with media relations. Last year, HMG recorded a total of 4,764 reports on Hamburg, thus theoretically reaching a range of nine billion potential contacts.